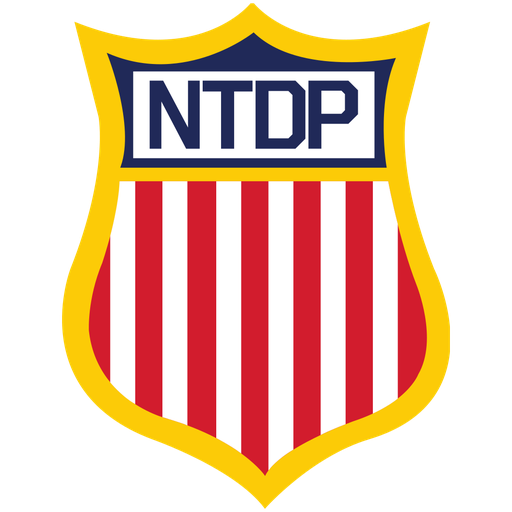 The National Team Development Program (NTDP) was started in 1996 by USA Hockey as a way to identify elite ice hockey players under the age of 18, and centralize their training. There are two teams in the program: under-17 and under-18. Both teams are based in Plymouth, Michigan. The stated goal of the NTDP is "to prepare student-athletes under the age of 18 for participation on the U.S. National Teams and success in their future hockey careers. Its efforts focus not only on high-caliber participation on the ice, but creating well-rounded individuals off the ice". While enrolled in the NTDP, players stay with billet families. From its founding until 2014–15, the program was based in Ann Arbor, Michigan, playing games at the Ann Arbor Ice Cube. However, following that season, the Plymouth Whalers of the OHL relocated, freeing up the what was then known as the Compuware Arena. USA Hockey purchased the facility from Peter Karmanos, renamed it the USA Hockey Arena and moved the NTDP to Plymouth. The under-17 and under-18 teams play games domestically against opponents in the United States Hockey League (under-17 and under-18 teams) and the National Collegiate Athletic Association (under-18 team), as well as three international tournaments for each team plus occasional friendlies. The NTDP teams previously competed in the North American Hockey League until 2009.