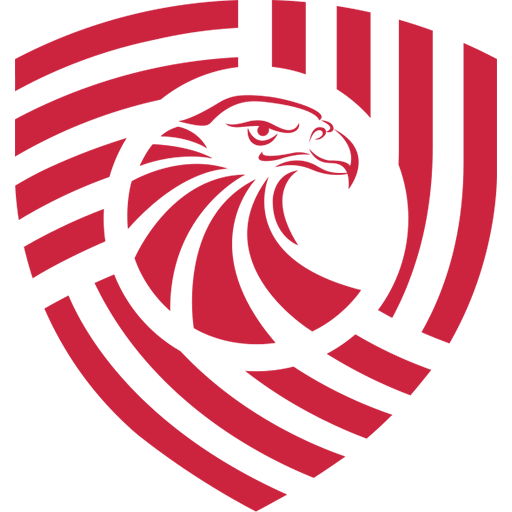 FC Saburtalo is a Georgian football club, based in Tbilisi. Saburtalo was founded on August 20, 1999 in Tbilisi. In 2005, the club was bought by Iberia Business Group and its owner Tariel Khechikashvili, who later became the Minister of Sport & Youth Affairs of Georgia. Saburtalo has one of the top football academies in the country. The club has a full-size stadium, called Bendela, with the capacity of 1,800 spectators. Saburtalo is the name of one of Tbilisi's central districts.