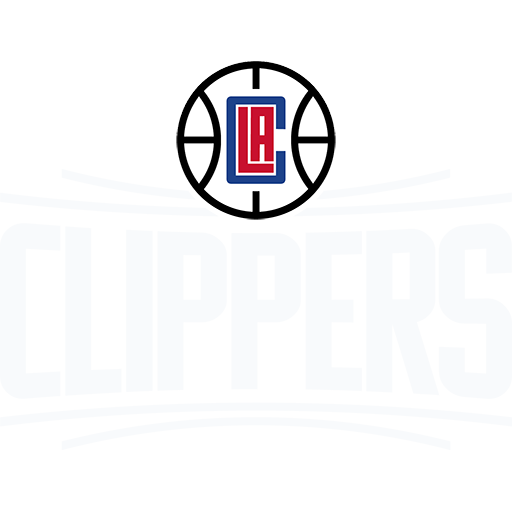 The Los Angeles Clippers (branded as the LA Clippers) are an American professional basketball team based in Los Angeles. The Clippers compete in the National Basketball Association (NBA) as a member of the Pacific Division in the league's Western Conference. They play their home games at the Staples Center, an arena they share with fellow NBA team Los Angeles Lakers, as well as the Los Angeles Sparks of the Women's National Basketball Association (WNBA) and the Los Angeles Kings of the National Hockey League (NHL). The franchise was founded as the Buffalo Braves in 1970 as an expansion team. Led by future Hall of Famer Bob McAdoo, the Braves reached the playoffs three times during their eight seasons in Buffalo. Conflicts with the Canisius Golden Griffins over the Buffalo Memorial Auditorium and the sale of the franchise led to their relocation from Buffalo to San Diego, California in 1978. Rebranded as the San Diego Clippers after the sailing ships seen in the San Diego Bay, the team saw little success and missed the playoffs during all six of their years in San Diego. In 1984, the franchise was controversially relocated to Los Angeles by new owner Donald Sterling without NBA approval. Despite the NBA taking legal action against Sterling and threatening to dissolve the franchise if he did not return the franchise to San Diego, the team was ultimately permitted to remain in Los Angeles, thanks to a counter-lawsuit initiated by Sterling. Over the course of its first 27 seasons in LA, the Clippers qualified for the postseason only four times and won only a single playoff round. They were frequently considered a perennial loser in American professional sports, drawing unfavorable comparisons to the historically successful Lakers. The Clippers' reputation improved during the 2010s, which saw them transform into consistent postseason contenders. Aided by the "Lob City" lineup of Blake Griffin, DeAndre Jordan, and Chris Paul, the team qualified to play in the NBA playoffs in five consecutive seasons from 2011 to 2017 and won two consecutive division titles in 2013 and 2014, both firsts for the franchise. Despite this success, the Clippers have struggled in the postseason and never advanced past the conference semifinals round. They are the oldest franchise to have never played in the NBA Finals.