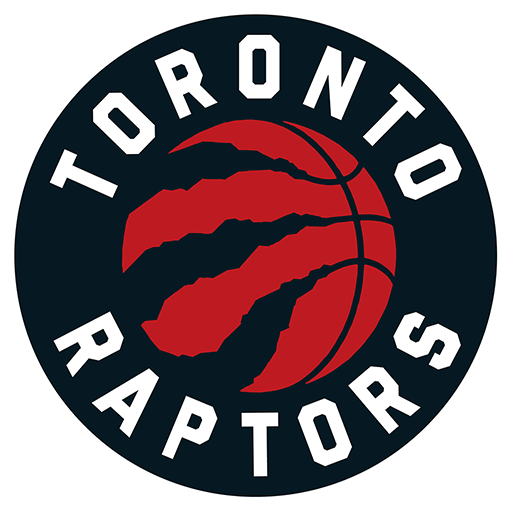 The Toronto Raptors are a Canadian professional basketball team based in Toronto, Ontario, that competes in the National Basketball Association (NBA). The Raptors are part of the league's Atlantic Division of the Eastern Conference. The team was established in 1995, along with the Vancouver Grizzlies, as part of the NBA's expansion into Canada. When the Grizzlies relocated to Memphis, Tennessee to become the Memphis Grizzlies in 2001, the Raptors became the only Canadian team in the NBA. They originally played their home games at the SkyDome (later renamed Rogers Centre), before moving along Bremner Boulevard to the Air Canada Centre in 1999. Like most expansion teams, the Raptors struggled in their early years, but after the acquisition of Vince Carter through a draft day trade in 1998, the team set league attendance records and made the NBA playoffs in 2000, 2001, and 2002. Carter was instrumental in leading the team to a then-franchise high 47 wins and their first playoff series win in 2001, where they advanced to the Eastern Conference Semifinals. During the 2002–03 and 2003–04 seasons, they failed to make significant progress and he was traded in 2004 to the New Jersey Nets. After Carter left, Chris Bosh emerged as the team leader. In 2006–07, Bryan Colangelo's first full season as President and General Manager, a combination of Bosh, 2006 first overall NBA draft pick Andrea Bargnani and a revamp of the roster helped the Raptors qualify for their first playoff berth in five years, capturing the Atlantic Division title with 47 wins. In the 2007–08 season, they advanced to the playoffs again, but failed to make the playoffs in each of the next five seasons. In a bid to persuade Bosh to stay, Colangelo overhauled the team roster for the 2009–10 season, but Bosh signed with the Miami Heat in July 2010, ushering in yet another era of rebuilding for the Raptors. After Masai Ujiri was brought in as the new General Manager in 2013, he traded Bargnani to the New York Knicks. With a backcourt led by Kyle Lowry and DeMar DeRozan, the Raptors returned to the playoffs, won their second Atlantic Division title, and won a franchise record 48 games in the 2013–14 season. However, they failed for a fourth consecutive time to advance beyond the first round of the playoffs.