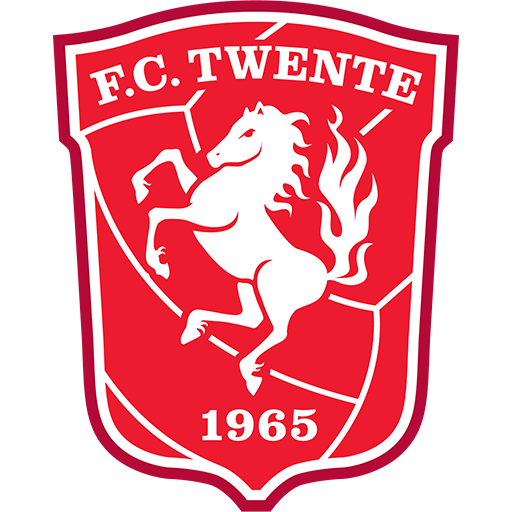 Football Club Twente is a Dutch professional football club from the city of Enschede. In 2018–19, it competed in and won the Eerste Divisie. The club was formed in 1965 by the merger of 1926 Dutch champions, Sportclub Enschede and Enschedese Boys. They were the holders of the 2011 KNVB Cup and Johan Cruijff Schaal trophies, and were Eredivisie champions in the 2009–10 season; the team has also finished as Eredivisie runner-up twice, was runner-up in the 1974–75 UEFA Cup, and has won the KNVB Cup three times. Twente's home ground since 1998 is De Grolsch Veste.