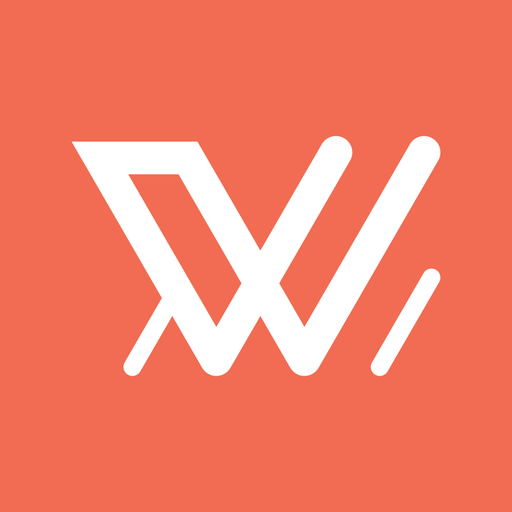 AFL Women's (AFLW) is Australia's national semiprofessional Australian rules football league for female players. The first season of the league in February and March 2017 had eight teams; the league expanded to 10 teams in the 2019 season and 14 teams in the 2020 season. The league is run by the Australian Football League (AFL) and is contested by a subset of clubs from that competition. The reigning premiers are Adelaide. The AFLW is the most attended women's football competition in Australia and one of the most popular women's football competitions in the world. Its average attendance in 2019 of 6,262 a game made it the second-highest of any domestic women's football competition. Its record attendance of 53,034 for the 2019 AFL Women's Grand Final was formerly the highest of any women's sport in Australia and remains the highest of any women's football in Australia. The AFLW has attracted an audience of more than 1 million attendees and 2 million viewers and has managed to maintain high interest despite moving to primarily ticketed and subscription broadcasting models. In addition to the most attended, it consistently ranks in the top three (alongside cricket and netball) most watched women's sporting competitions in Australia.