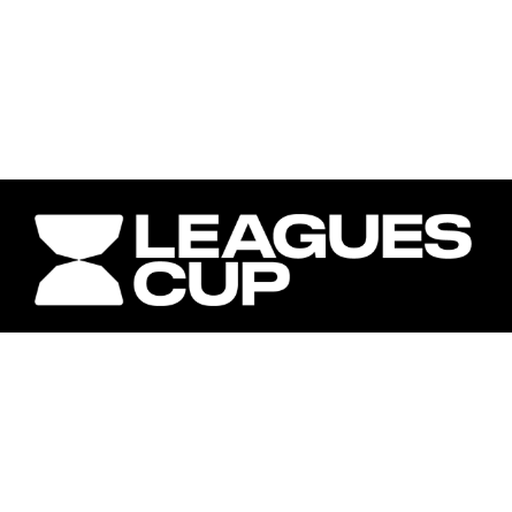 The Leagues Cup is an annual association football competition between clubs from Major League Soccer and Liga MX in North America. It debuted in July 2019 with four teams participating from each league. The first edition was a single-elimination tournament hosted in the United States with a final played in Las Vegas on September 18, 2019. Beginning in 2023, the tournament will be expanded to include all clubs from MLS and Liga MX, with the top three teams qualifying for the CONCACAF Champions League.