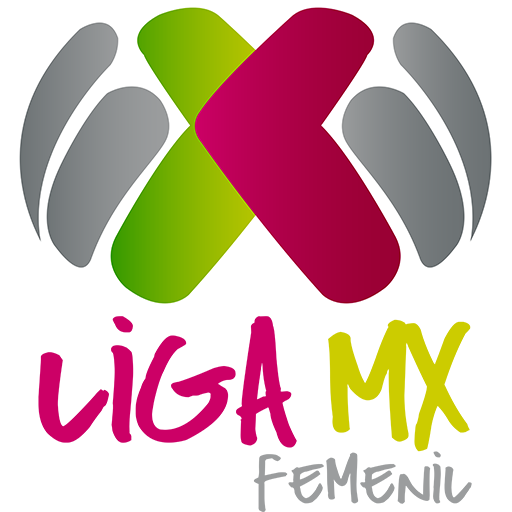 The Liga BBVA MX Femenil is the highest division of women's football in Mexico. Supervised by the Mexican Football Federation, this professional league has 18 teams, each coinciding with a Liga MX squad. Following the same schedule as the men's league, each season has two halves: an apertura tournament, which takes place from July to December, and a clausura tournament, which takes place from January to May. The league's first official competitions took place in May 2017 via the Copa MX Femenil, while the inaugural season began in July 2017. Liga MX CEO Enrique Bonilla stated the league was created in order to nurture the stars of the Mexico women's national football team and build an infrastructure for women's football nationwide. The current champions are C.F. Monterrey who defeated Tigres Femenil in 2–2 aggregate and 3–1 in penalty kicks in the final on 20 December 2021.