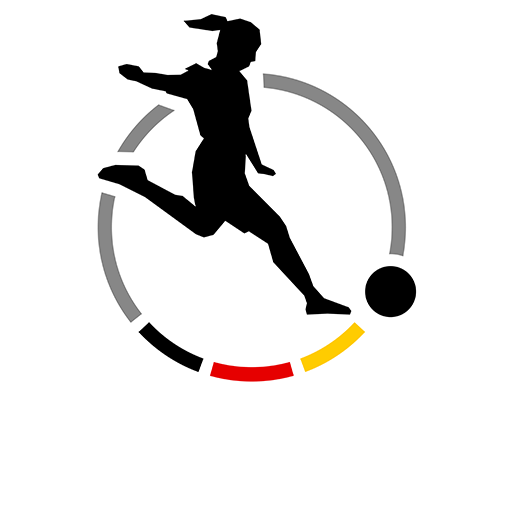 The Frauen-Bundesliga (German for Women's Federal League), currently known as the FLYERALARM Frauen-Bundesliga for sponsorship reasons, is the top level of league competition for women's association football in Germany. In 1990 the German Football Association (DFB) created the German Women's Bundesliga, based on the model of the men's Bundesliga. It was first played with north and south divisions, but in 1997 the groups were merged to form a uniform league. The league currently consists of twelve teams and the seasons usually last from late summer to the end of spring with a break in the winter. In the UEFA Women's Champions League, the Frauen-Bundesliga is the most successful league with a total of nine titles from four clubs, with 1. FFC Frankfurt winning the most titles of any club.