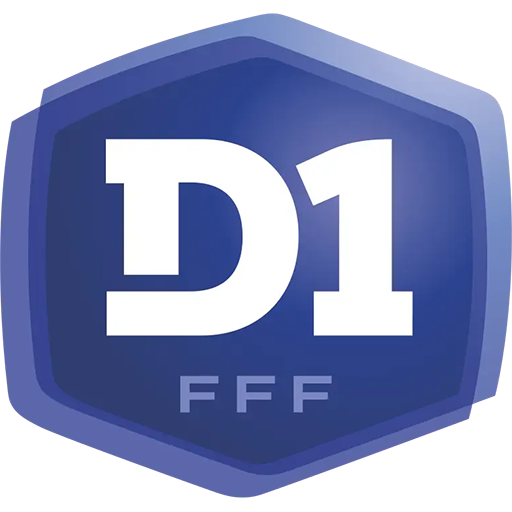 The Division 1 Féminine, shortened as D1 Féminine or D1F, and currently known as D1 Arkema for sponsorship reasons, is the highest division of women's football in France. Run by the French Football Federation, the league is contested by twelve clubs. Founded in 1974, the league exists in its current format since 1992. Seasons run from September to June, with teams playing 22 games each totaling 132 games in the season. Most games are played on Saturdays and Sundays. Play is regularly suspended after the second week in December before returning in the third week of January. The Division 1 Féminine is ranked the best women's league in Europe according to UEFA 2019–20 women's association club coefficients. Lyon is the club that has won the most first division titles (14); the club also holds the record for consecutive titles (fourteen). Paris Saint-Germain is the current title holder of the competition, winning their first title in the 2020–21 season.