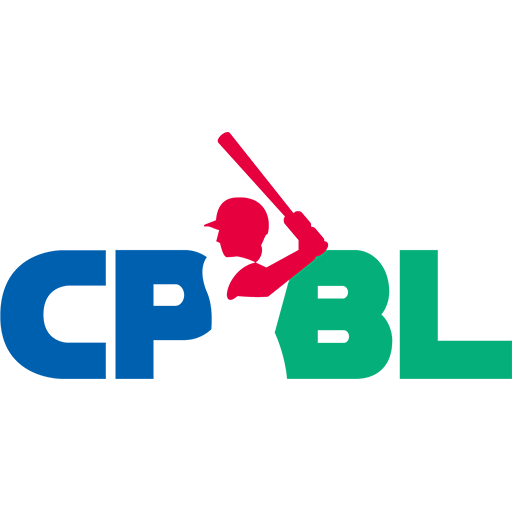 The Chinese Professional Baseball League (CPBL; Chinese: 中華職業棒球大聯盟) is the top-tier professional baseball league in Taiwan. The league was established in 1989 and played the first season in 1990. CPBL eventually absorbed the competing Taiwan Major League in 2003. As of the 2021 season, the CPBL consists of five organizations, all of which have teams in the main league and farm league. The CPBL consists of Major (Chinese: 一軍; lit. 'first/primary corps') and, since 2006, Minor (Chinese: 二軍; lit. 'second/reserve corps') leagues, with the Minor league team rosters consist of developmental and injury-recovering players. CPBL TV is CPBL's official paid live-streaming and video-on-demand platform. It receives signals from each team's broadcasting partners and is available worldwide.