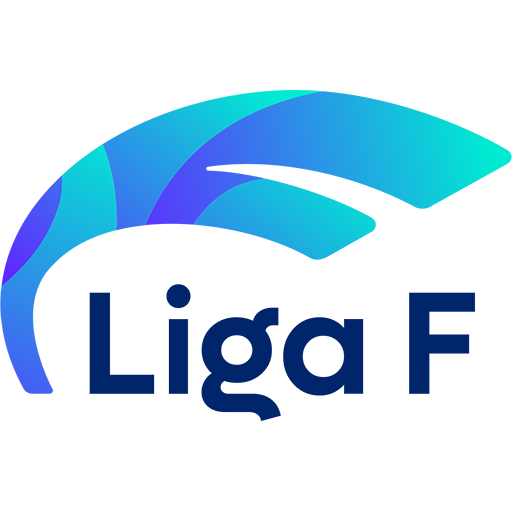 The Primera División de la Liga de Fútbol Femenino, also known as Primera Iberdrola (formerly Liga Femenina Iberdrola) for sponsorship reasons, is the highest level of league competition for women's football in Spain. Previously known as Superliga Femenina, División de Honor and Liga Nacional, it is the women's equivalent of the men's La Liga and is run by the Real Federación Española de Fútbol (RFEF). As one of the top six national leagues ranked by Union of European Football Associations (UEFA) coefficient, it is considered one of the most important women's leagues in Europe. Starting with the 2021–22 edition, as determined by the UEFA women's coefficient, the top three teams will qualify for the UEFA Women's Champions League. The league was founded in 1988 and has operated every year since, although it has undergone several changes of format and name. A total of 12 different clubs have been champions; Barcelona have won the most championships, with six.