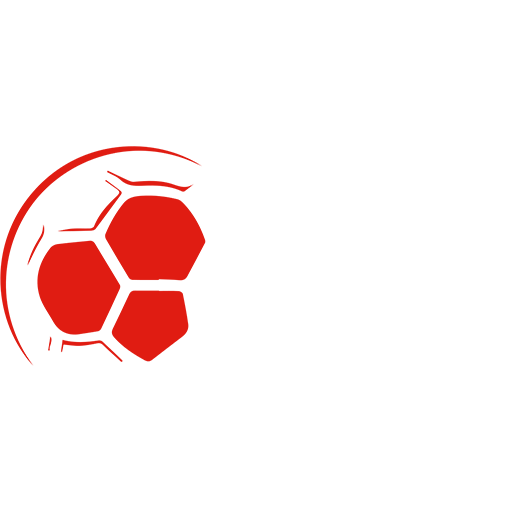 The Football Superleague of Kosovo (Albanian: Superliga e Futbollit të Kosovës) is the top level of the Kosovar football league system. The Superleague is organized by the Football Federation of Kosovo and the division currently has a 10-team format. The clubs play each other four times during the season for a 36-match schedule. At the end of the season, the bottom two teams in the division are relegated to the second tier, First Football League of Kosovo. The Superleague ran outside FIFA and UEFA until Kosovo was admitted to both organizations, on 3 May 2016.