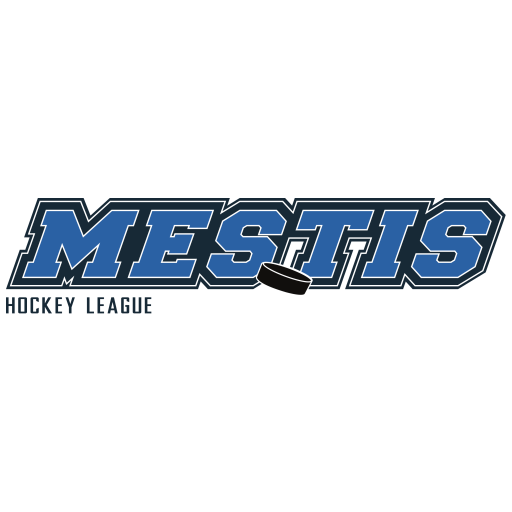 Mestis (from Finnish: Mestaruussarja, meaning 'Championship series') is the second-highest men's ice hockey league in Finland. The league was established by the Finnish Ice Hockey Association in 2000 to replace the I-divisioona ('First Division'). It had initially been the highest hockey league in Finland that could be reached through playing merits alone; the SM-liiga was closed (to teams being relegated or promoted) in 2000. After the 2004–05 season, KalPa was promoted to the SM-liiga, and the Liiga was re-opened in the 2008–09 season. Vaasan Sport was promoted in 2014–15, KooKoo was promoted in 2015–16, and Jukurit was promoted in 2016–17. Mestis, however, is an open league, with promotion and relegation between it and Suomi-sarja. However there will be no relegation during the 2020-21 season due to the COVID-19 pandemic.