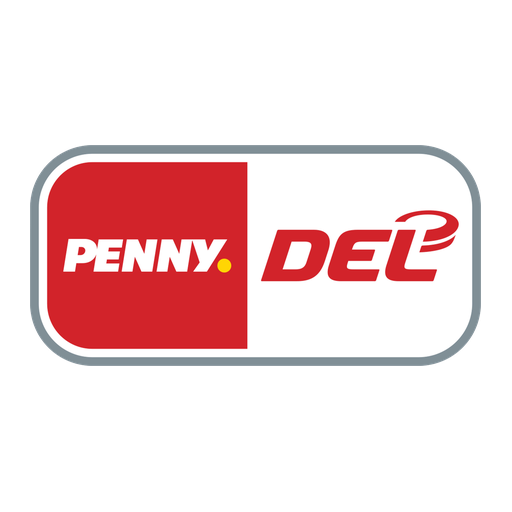 The Deutsche Eishockey Liga (for sponsorship reasons called "PENNY Deutsche Eishockey Liga") (German pronunciation: ; English: German Ice Hockey League) or DEL, is a German professional ice hockey league that was founded in 1994. It was formed as a replacement for the Eishockey-Bundesliga and became the new top-tier league in Germany as a result. Unlike the old Bundesliga, the DEL is not under the administration of the German Ice Hockey Federation. In the 2016–17 season the league was the second-best supported in Europe, behind the Swiss National League A, with an average attendance of 6,198 spectators per game. Kölner Haie, Düsseldorfer EG and Eisbären Berlin all regularly attract over 15,000 fans for home games. In the DEL Winter Game, similar to the NHL Winter Classic, Kölner Haie (Cologne Sharks) and Düsseldorf have played in front of crowds in excess of 40,000, notably in 2019 as Düsseldorf won in the RheinENERGIE Stadion. As of the start of the 2020–21 DEL season, Adler Mannheim (Mannheim Eagles) are the defending champions from the 2018–19 DEL season, defeating the three-time defending champions EHC Red Bull München in a 4–1 series win in the DEL finals. The 2019–20 DEL season was ended after the regular season due to the COVID-19 pandemic, at which point EHC Red Bull München had clinched the #1 seed for the DEL playoffs. The DEL is known for having a great game day atmosphere with a few large modern arenas and other older, smaller venues. The German top flight is also known for producing NHL talents including Dominik Kahun from Red Bull München. Many of the German national team that took silver at the 2018 Winter Olympics in Pyeongchang played in the DEL while Red Bull Munich became the first German team to reach the Champions Hockey League final in 2019, losing to Frölunda HC. Ice hockey is growing as a sport in Germany and is seen as a popular alternative to football or handball. Until 2020, there was no relegation from the DEL although a promotion/relegation with the DEL2 will be introduced from the 2020–21 season where the bottom placed DEL club will be replaced by the DEL2 champions.