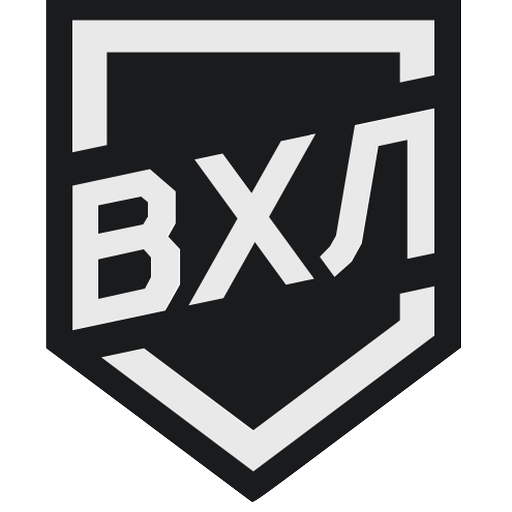 The Supreme Hockey League (SHL) (Russian: Высшая хоккейная лига (ВХЛ), Vysshaya hokkeinaya liga (VHL)), also known as the Major Hockey League or Higher Hockey League (HHL), is a professional ice hockey league in Eurasia, and the second highest level of Russian hockey. There will be 34 teams from 4 nations (Russia, Kazakhstan, China, Uzbekistan) participating in the 2019–20 season. Though currently acting independently, plans were in place to convert it to a farm system for the Kontinental Hockey League (KHL)'s 2010–11 season. It was preceded by the Major League of the Russian Championship (Vysshaya Liga) that formerly held a relegation role for the Russian Superleague, and was governed by the Ice Hockey Federation of Russia. As of the 2017–18 season, some VHL teams are affiliated with a KHL team (e.g. HC Sarov is affiliated with KHL's Torpedo), while other teams of the VHL are not affiliated with a KHL team.