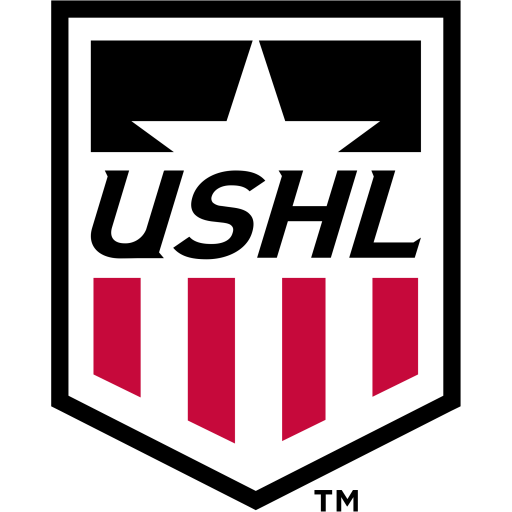 The United States Hockey League (USHL) is the top junior ice hockey league sanctioned by USA Hockey. The league consists of 14 active teams located in the Midwestern United States, for players between the ages of 16 and 21. The USHL is strictly amateur, allowing former players to compete in NCAA college hockey. The 2019 Clark Cup Championship was won by the Sioux Falls Stampede, their third league championship. The Clark Cup was not awarded in 2020 due to the COVID-19 pandemic. The Chicago Steel won the Anderson Cup as the pandemic-shortened 2019–20 regular season champions, their first in franchise history.