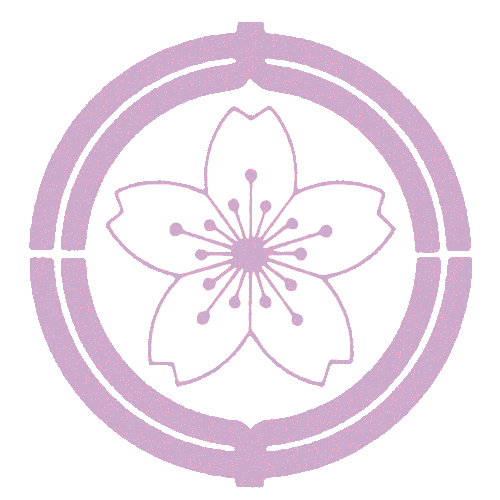 Sumo (相撲, sumō, lit. "striking one another") is a form of competitive full-contact wrestling where a rikishi (wrestler) attempts to force his opponent out of a circular ring (dohyō) or into touching the ground with any body part other than the soles of his feet (usually by throwing, shoving or pushing him down). The sport originated in Japan, the only country where it is practiced professionally. It is considered a gendai budō, which refers to modern Japanese martial art, but the sport has a history spanning many centuries. Many ancient traditions have been preserved in sumo, and even today the sport includes many ritual elements, such as the use of salt purification, from Shinto. Life as a wrestler is highly regimented, with rules regulated by the Japan Sumo Association. Most sumo wrestlers are required to live in communal sumo training stables, known in Japanese as heya, where all aspects of their daily lives—from meals to their manner of dress—are dictated by strict tradition. From 2008 to 2017, a number of high-profile controversies and scandals rocked the sumo world, with an associated effect on its reputation and ticket sales. These have also affected the sport's ability to attract recruits. Despite this setback, sumo's popularity and general attendance has rebounded due to having multiple yokozuna (or grand champions) for the first time in a number of years and other high-profile wrestlers such as Endō and Ichinojō grabbing the public's attention.