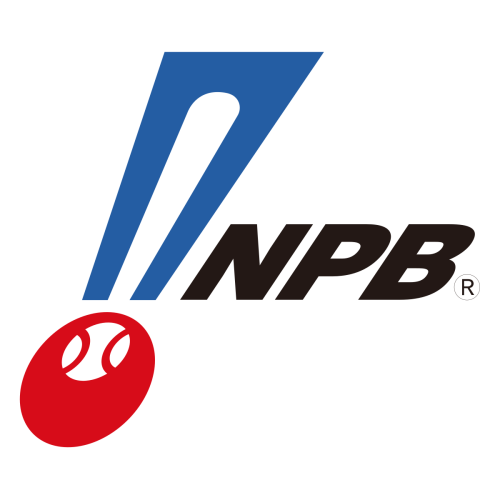 Nippon Professional Baseball (日本野球機構, Nippon Yakyū Kikō) or NPB is the highest level of baseball in Japan. Locally, it is often called Puro Yakyū (プロ野球), meaning Professional Baseball. Outside Japan, it is often just referred to as "Japanese baseball". The roots of the league can be traced back to the formation of the "Greater Japan Tokyo Baseball Club" (大日本東京野球倶楽部, Dai-Nippon Tōkyō Yakyū Kurabu) in Tokyo, founded in 1934, and the original circuit for the sport in the Empire two years later – Japanese Baseball League (1936–1949), and continued to play even through the final years of World War II. The league that is today's NPB for Japan was formed when that sports organization reorganized in 1950, creating two leagues with six teams each in the Central League and the Pacific League with an annual season-ending Japan Series championship play-off series of games starting that year for the JPB along the lines of the American World Series tournament (held since 1903).