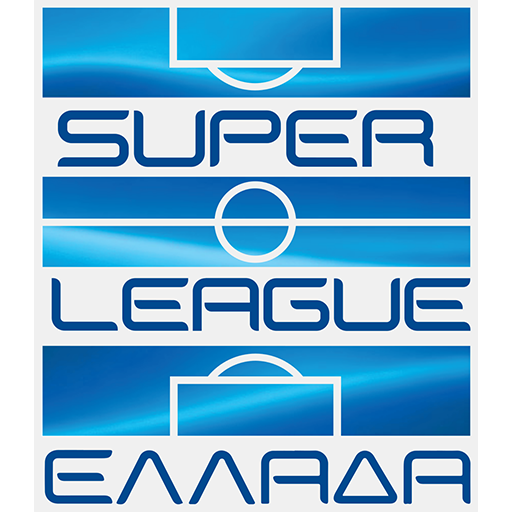 The Superleague Greece (Greek: Σούπερ Λίγκα Ελλάδα) is the highest professional football league in Greece. It was formed on 16 July 2006 and replaced Alpha Ethniki at the top of the Greek football league system. The league consists of 18 teams and runs from August to May, with teams playing 34 games each. As of May 2013, Superleague Greece is ranked 12th in the UEFA ranking of leagues, based on performances in European competitions over the last five years. Since the foundation of the first official Panhellenic Championship in season 1927–28, only six clubs have won the title, with the "big three" of Greater Athens (Olympiacos, Panathinaikos and AEK Athens) dominating and only PAOK, Aris and Larissa managing to break their dominance on a few occasions. The current champions are Olympiacos, who have bagged a total of 41 titles.