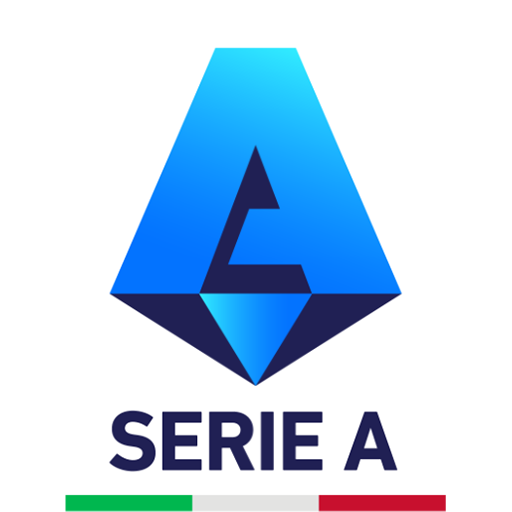 Serie A, also called Serie A TIM due to sponsorship by TIM, is a professional league competition for football clubs located at the top of the Italian football league system and the winner is awarded the Scudetto and the Coppa Campioni d'Italia. It has been operating as a round-robin tournament for over ninety years since the 1929–30 season. It had been organized by the Direttorio Divisioni Superiori until 1943 and the Lega Calcio until 2010, when the Lega Serie A was created for the 2010–11 season. Serie A is regarded as one of the best football leagues in the world and it is often depicted as the most tactical and defensively sound national league. Serie A was the world's strongest national league in 2020 according to IFFHS, and is ranked third among European leagues according to UEFA's league coefficient, behind La Liga and the Premier League and ahead of the Bundesliga and Ligue 1, which is based on the performance of Italian clubs in the Champions League and the Europa League during the previous five years. Serie A led the UEFA ranking from 1986 to 1988 and from 1990 to 1999. In its current format, the Italian Football Championship was revised from having regional and interregional rounds, to a single-tier league from the 1929–30 season onwards. The championship titles won before 1929 are officially recognised by FIGC with the same weighting as titles that were subsequently awarded. Similarly, the 1945–46 season, when the round-robin was suspended and the league was played over two geographical groups due to the ravages of WWII, is not statistically considered, even if its title is fully official. The league hosts three of the world's most famous clubs as Juventus, Milan and Internazionale, all founding members of the G-14, a group which represented the largest and most prestigious European football clubs from 2000 to 2008, with the first two also being founding members of its successive organisation, European Club Association (ECA). More players have won the coveted Ballon d'Or award while playing at a Serie A club than any league in the world other than Spain's La Liga, although La Liga has the highest total number of Ballon d'Or winners. Juventus, Italy's most successful club of the 20th century and the most successful Italian team, is tied for sixth in Europe and twelfth in the world with the most official international titles. The club is also the only one in the world to have won all possible official confederation competitions. Milan is joint third club for official international titles won in the world, with eighteen. Internazionale, following their achievements in the 2009–10 season, became the first Italian team to have achieved a treble. Inter are also the only team in Italian football history to have never been relegated. Juventus, Milan and Inter, along with Lazio, Fiorentina, Roma and Napoli, are known as the Seven Sisters of Italian football. Serie A is one of the most storied football leagues in the world. Of the 100 greatest footballers in history chosen by FourFourTwo magazine in 2017, 42 players have played in Serie A, more than any other league in the world. Juventus is the team that has produced the most World Cup champions (25), with Inter (19), Roma (15) and Milan (10), being respectively third, fourth and ninth in that ranking.